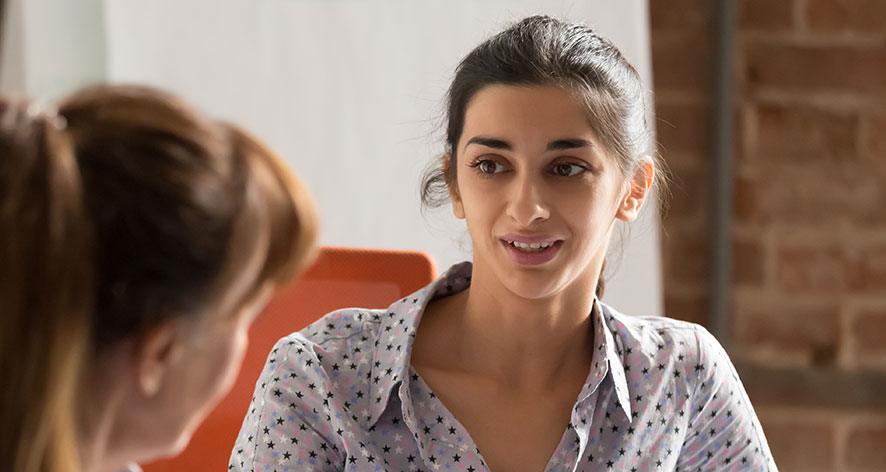 Meetings and Communications with Supervisors, Co-workers, and Parents

An educator is always communicating in some way to someone. Sometimes this communication is not entirely pleasant or voluntary. Volumes have been written on how to communicate effectively, but you should also know what legal requirements and prohibitions apply to your communication with others as a public school educator.

Some standards apply to all communication. The Educators’ Code of Ethics, which has been adopted by most, if not all, school districts to apply to all staff, provides that cooperation is essential. There should be no communication that threatens violence, inappropriately shares confidential information, or includes known false information.

Following is a brief and general overview of some of the legal guidelines and how they apply in situations common to educators.

Meetings and communication with supervisors

Under Texas law, a supervisor, as an “authorized agent” of an employer, can generally require an employee to do anything that is not illegal. This rule holds true for meetings and communications. Here are a few common communication situations between an educator and supervisor:

Your non-supervisory, peer co-workers cannot generally require any kind of communication from you other than that ultimately required by a supervisor, such as sharing lesson plans or cooperating in department meetings. Your relationship with your peers is, by definition, one of equals. However, there are laws that even regulate communication among equals. You may not harass a co-worker based on race, nationality, age, gender, religion, or disability. “It was a joke” is not considered a defense. You also should be very careful in comments that could be taken as sexually suggestive as they might be considered sexual harassment. Finally, you should be cautious in talking about a co-worker’s health, personal life, and business.

Of course, your peers have the same responsibilities to communicate to you professionally. If they fail to, the matter can be addressed to a supervisor. As a general rule, it is best to try talking to the peer who has created a concern first. This is not always possible of course, and in some situations, such as illegal harassment, cannot be required.

The Family Education Rights and Privacy Act (FERPA) and Chapter 26 of the Texas Education Code  guarantee parents’ rights to access education records, teaching materials, and state assessments regarding their child and also a right to information about their child’s academic progress. Therefore, an educator has a general obligation to share that information. There are exceptions as to what teaching material, such as tests, must be shared, so check with your supervisor if you have questions. FERPA prohibits an educator from sharing information about a student to most people other than the parents’ child or another educator with a “legitimate educational interest” in the information.

Separate from these specific parents’ legal rights, in most cases a supervisor can require that an educator communicate with parents about an issue, such as disciplinary matters, if supervisor believes it to be appropriate—even if the parents themselves might not be able to require it.

The legal information provided here is accurate as of the date of publication. It is provided here is for informative purposes only. Individual legal situations vary greatly, and readers needing individual legal advice should consult directly with an attorney. Please note: Rights based on the Texas Education Code may not apply to all. Many Texas Education Code provisions do not apply to public charter schools, and public school districts may have opted out of individual provisions through a District of Innovation plan. Eligible ATPE members may contact the ATPE Member Legal Services Department.