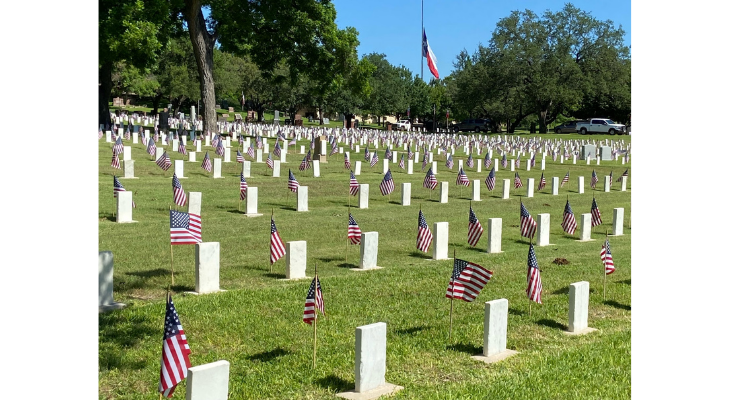 May 30 is Memorial Day, ATPE. On this day, we honor the men and women who died while serving in our nation’s armed forces.

Memorial Day first began as Decoration Day. While not recognized as a federal holiday until 1971, the idea of Memorial Day began after the Civil War, according to History.com. Decoration Day was celebrated on May 30, and many states made the day a state holiday. Memorial Day is now observed on the last Monday of May, and the resulting three-day weekend has come to mark the unofficial beginning of summer.

The original idea of Memorial Day was to honor those who died during the Civil War. Following subsequent wars, such as World Wars I and II, the Vietnam War, and the Korean War, Memorial Day evolved into a national observance for all who died in service to our country.

Some of the biggest traditions of Memorial Day are annual parades. Many will wear red poppies to symbolize those who died in war, a tradition that began following World War I, according to National Today. Another tradition is a National Moment of Remembrance, a moment of silence that occurs at 3 p.m. local time on Memorial Day, per Veteran.com.

Here are some educational resources for discussing Memorial Day provided by Edutopia.