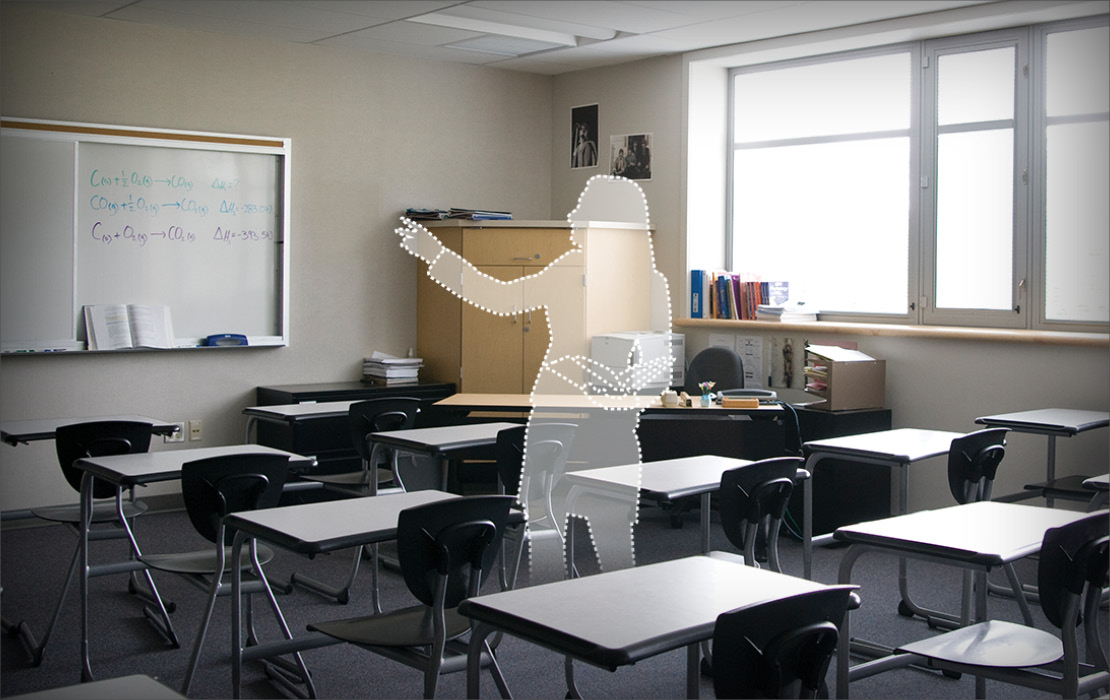 To improve retention rates, many school districts across the state have moved to four-day school weeks. One of these school districts is Athens ISD, which prides itself as the “Home of the 4-Day Instructional Week” on its district website. Athens ISD began four-day school weeks all the way back in 2019 before the COVID-19 pandemic hit the country. It originally began as a three-year pilot program, according to WFAA.

Now, many school districts, most in rural areas, have moved to four-day school weeks, including Mineral Wells ISD, as reported by The Texas Tribune. School administrators felt compelled to move to an alternative schedule to prevent teachers from leaving to work in a district with a four-day school week already in place.

One of the biggest concerns about the switch is childcare on the fifth day. According to The Texas Tribune, Chico ISD has allowed the choice of five-day weeks for special education, and Mineral Wells is currently surveying community needs for a fifth school day. This hurdle has been one of the larger cons to moving to four-day weeks as there are still a lot of questions about how this would work in practice.

At the beginning of the 2019-20 school year, Dime Box ISD also implemented a four-day school week. The Spring 2020 issue of ATPE News covered this implementation and the various aspects including that of the childcare on the fifth day.

“We heard over and over again, ‘What are we going to do with our children on that fifth day?’” Olfen ISD Superintendent Zamora recounted in the article. “I was brainstorming and thought, ‘What if we go to school that day, but it is not a school day, and it’s not mandatory?’ That’s how I came up with the idea for the flex day.”

Although Friday is the most often day taken off the schedule, the Dime Box superintendent proposed taking off Mondays as opposed to Fridays since Fridays served a lot of sporting events, which staff would often work in a small district—no longer providing a true day off.

When the school year began, only 35% of students showed up for the flex day, and throughout the year, that number dipped to 25-30%.

However, another effect of four-day school weeks was how curriculum was taught.

“In the lower grades, a lot of the curriculum that is provided is structured for five days a week,” Clare-Sherman, a first-grade teacher added in the article. “Everything is laid out Monday through Friday, with Monday being the beginning of the week to introduce the content and then Friday testing over the content that was learned throughout the week. All in all, this was something that I couldn’t stop thinking about: fitting the majority of my curriculum into a four-day school week.”